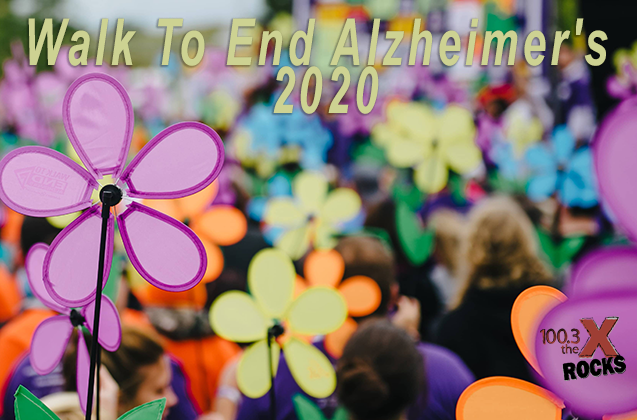 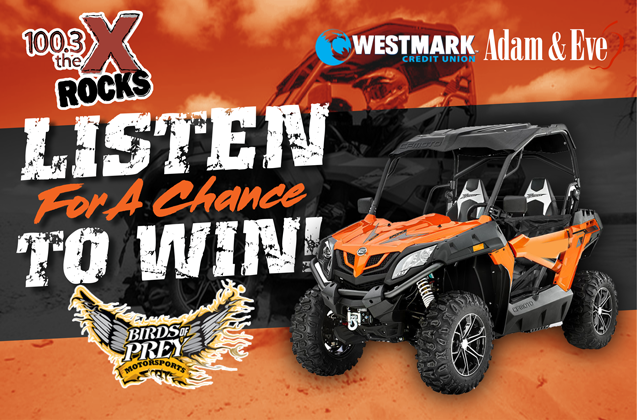 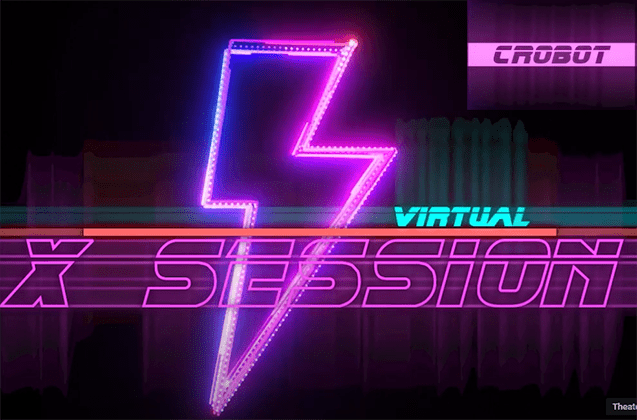 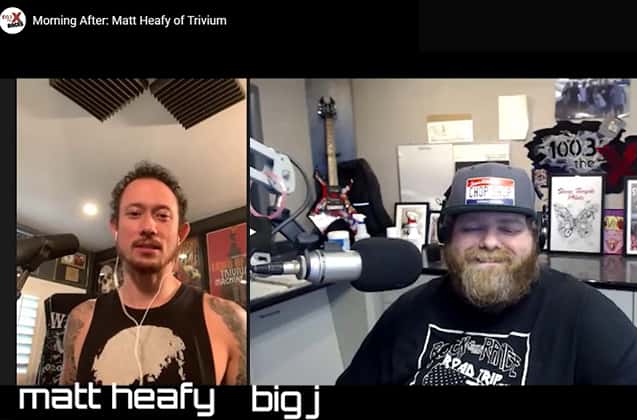 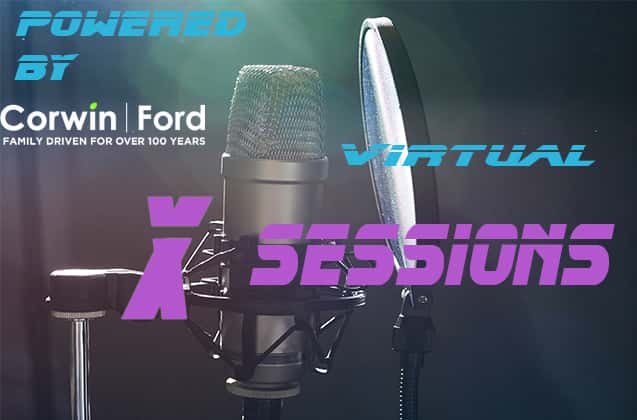 Metallica are continuing to give back via their All Within My Hands Foundation. The band have just announced another donation with AWMH, giving $250,000 to five organizations who are currently battling the Californian wildfires. A statement read: “Wildfires have
The show recently shared covers of Rage at the Machine and Rush (featuring members of Mastodon, Coheed and Cambria, Tool and Primus)
Elton John has announced the list of rescheduled North American dates for his global farewell tour, just months after they were postponed due to the coronavirus pandemic. The tour will kick off again on January 19, 2022,
All Time Low have confirmed the details of Basement Noise, a series of five unique livestream events filmed back in July in Nashville. One event will see the band playing their latest album ‘Wake Up, Sunshine’ and the
Static-X have released a music video for their song Dead Souls off their “Project Regeneration Volume 1” album.  Dead Souls features guest vocals from Ministry’s Al Jorgensen. Tony Campos had this to say about the song and video, “This