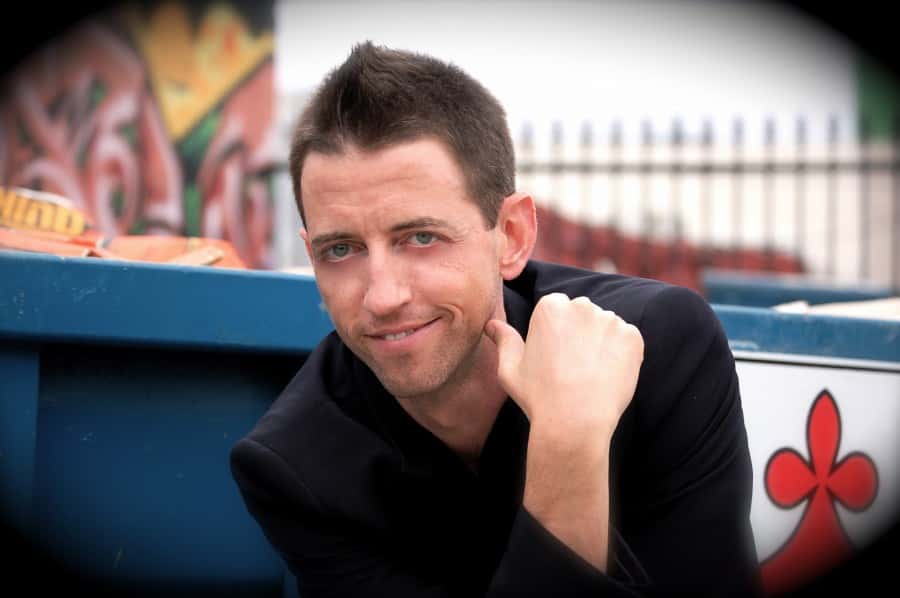 A night of stand-up comedy with
NEAL BRENNAN

Neal Brennan is a director, writer, actor, and comedian. After graduating from the prestigious NYU Film School (Dropout Program), he began his writing career at the age of 20 on the MTV dating game show, “Singled Out,” (you’re welcome) and the Nickelodeon sketch show, “All That.” Three years later, he and his writing partner Dave Chappelle wrote the stoner cult classic, “Half Baked.” Though the script was good, neither of them liked the movie. They didn’t know as much about studio politics as most people in their early 20s do, and got bulldozed.

Between 1998 and 2002, Brennan wrote and sold three screenplays with Michael Schur, who went on to co-create ‘Parks and Rec’ on NBC.

Once the Half Baked stink had worn off, Chappelle and Brennan linked back up and created “Chappelle’s Show.” They wrote and produced virtually every sketch themselves. In the second season, Brennan was allowed to officially direct, and helmed such sketches as “Charlie Murphy/Rick James,” “The Racial Draft,” “Charlie Murphy/Prince,” and the “John Mayer Sketch.” Brennan received Three Emmy nominations for Chappelle’s Show; one for directing “Rick James,” the other two for writing and producing. The show ended all crazy. Google it.

As of this writing, “Chappelle’s Show” in the number one selling television show DVD of all time, selling nearly nine million units. Ask your parents what DVDs are.

In 2008, Brennan sold a screenplay called, “Split Decision” to The Montecito Picture Company. He also directed the woefully underappreciated feature film, “The Goods,” for producers Will Ferrell, Adam McKay and Paramount. The film starred Jeremy Piven, Ed Helms, Ken Jeong, Ving Rhames, and Ferrell. It opened against District 9 and was summarily pummeled. But it is funny. Brennan doesn’t read his own reviews (that’s what the help is for), but apparently the New York Times and Roger Ebert both liked it.

Neal has spent the past two years doing re-writes for Hollywood and focusing on stand-up comedy. He has appeared on “Late Night with Jimmy Fallon,” “Lopez Tonight,” and “Conan.”

In 2010, Brennan appeared in “Get Him to the Greek,” and a pilot for Showtime, “Seek and Destroy,” which Brennan co-wrote, directed and starred in. It didn’t get picked up, which almost never happens.

Most recently, he wrote with Seth Meyers at the White House Correspondents Dinner. He does stand-up virtually every night at the top clubs in New York and Los Angeles.