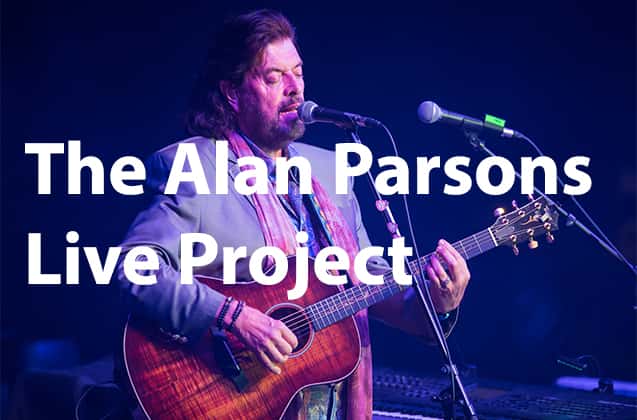 Alan Parsons studied a number of musical instruments in childhood but, like many of his peers, settled on the guitar in his early teens. His job in the late ’60s at the EMI tape duplication facility allowed him access to many classics of the day, including the tape master of “Sgt. Pepper’s Lonely Hearts Club Band”, which fired him to become a recording engineer. He subsequently managed to get work at the Abbey Road studios and participated in the creation of The Beatles albums “Let It Be”, “Abbey Road” and the infamous Apple rooftop session. He also went on to work as mix engineer with Paul McCartney and George Harrison after The Beatles split.

Other artists Parsons has worked with include The Hollies, Cockney Rebel, John Miles & Al Stewart but his real ongoing claim to fame was his engineering work on Pink Floyd’s “Dark Side Of The Moon” which earned him his first grammy nomination.