Tom Morello has released “You Belong to Me,” a previously unissued song from his solo project The Nightwatchman.

The track mentions Nat Turner, who led a 1831 slave rebellion in Virginia. Morello wrote in a statement of the song: “Our present is tethered to our past. The overseer’s whip & noose of history are today echoed in the policeman’s baton & pistol. I had a very clear idea I wanted to express with the song & the video and that is: Sometimes, enough is enough.”

Morello has released four albums as The Nightwatchman, including his most recent, 2011’s World Wide Rebel Songs. He has toured and recorded with supergroup Prophets of Rage and released his 2018 solo LP, The Atlas Underground.

Take a listen to “You Belong To Me” at the video link: here. 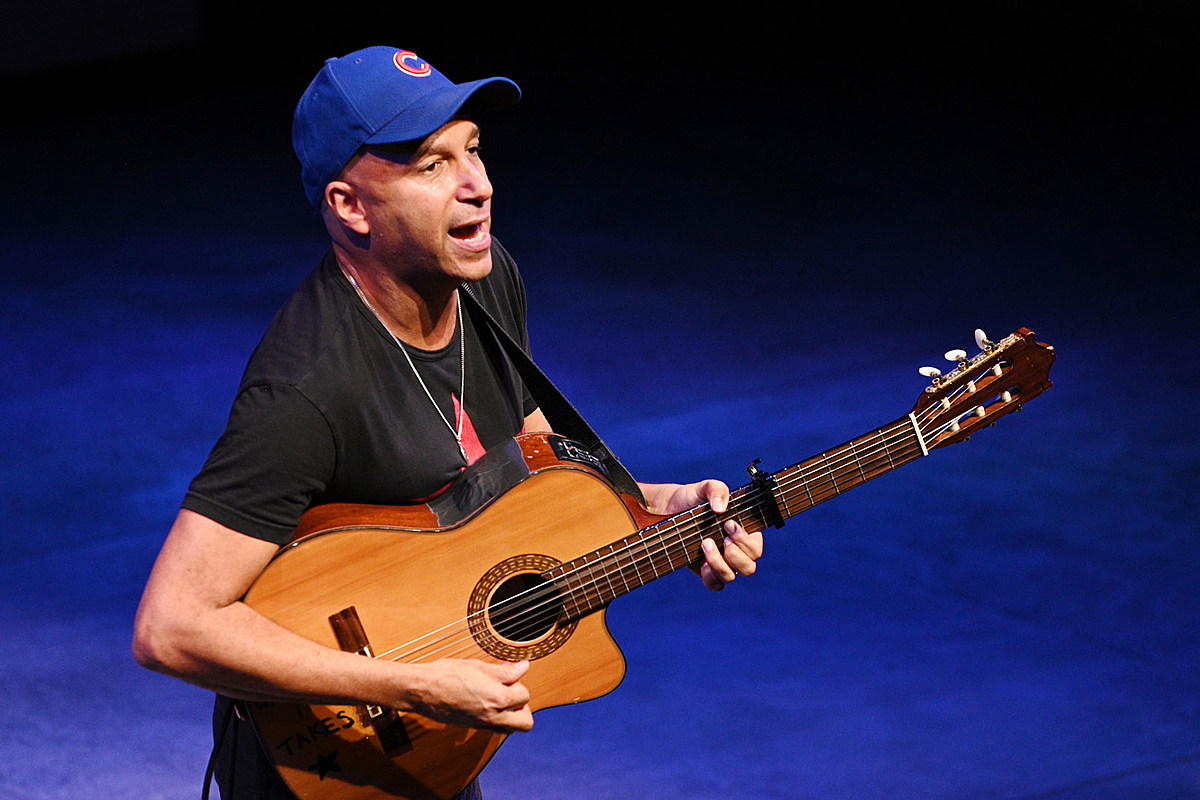 Tom Morello Sings Powerful Slavery Song ‘You Belong to Me’

Via loudwire.com
He also directs the video for the previously unreleased song. Continue reading…
08/09/2020 7:10 AM